ganized under the administration of Robert Leung in 1998, it was revitalized by Roman Chan and Mike Mei in 2005 after a hiatus of several years. Membership has increased from 40 to approximately 100 members today. It provides a venue for ping pong enthusiasts to come together and challenge each other to a few good games, socialize with people having a common interest, exercise for fitness and stress management, and relaxation after a long day at work. The group holds two tournaments annually. The first one held during the annual August Moon Festival and the second around Chinese New Year. Winners are recognized at the annual CCBA Lunar New Year banquet. 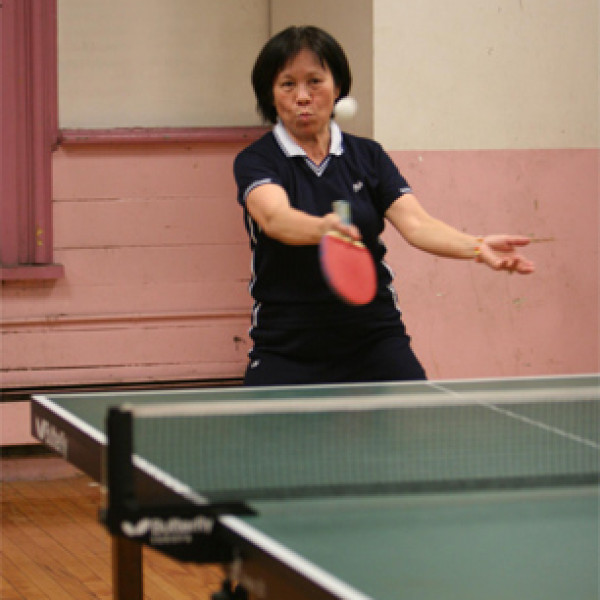 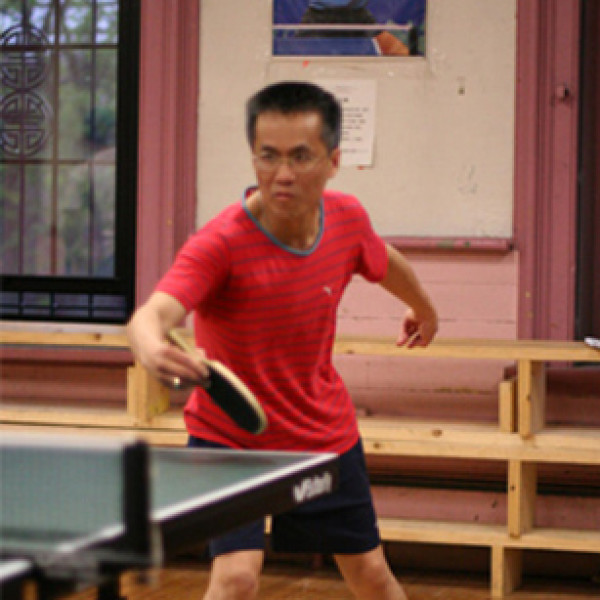 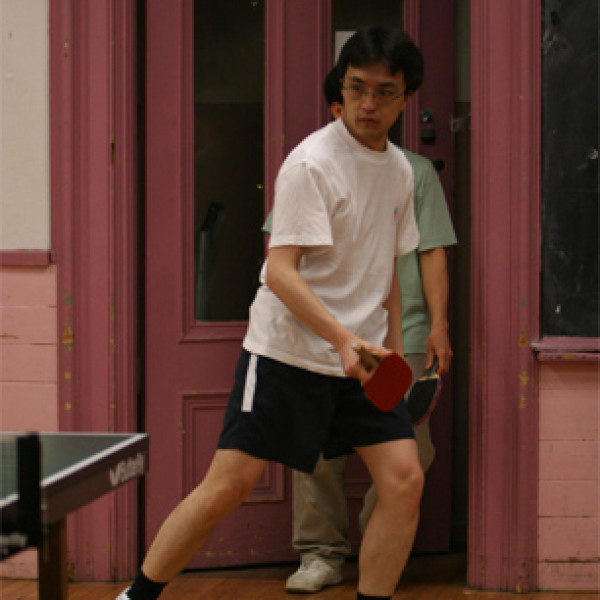 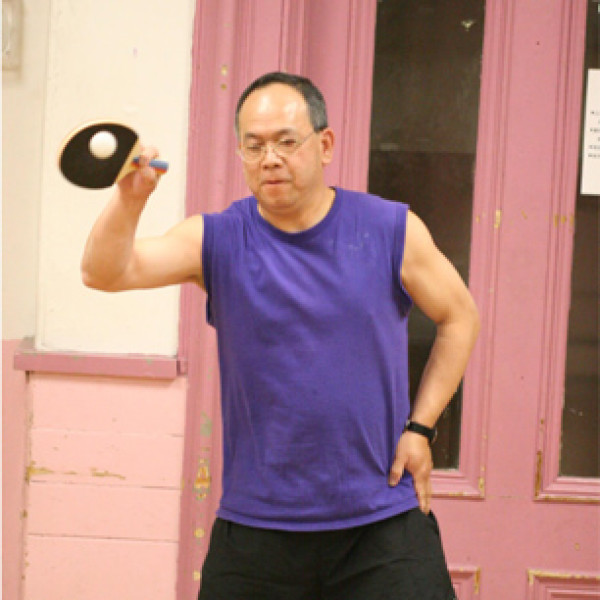 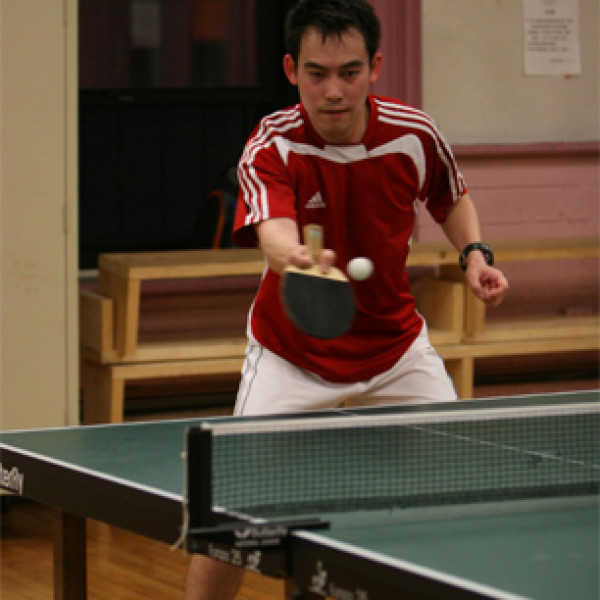 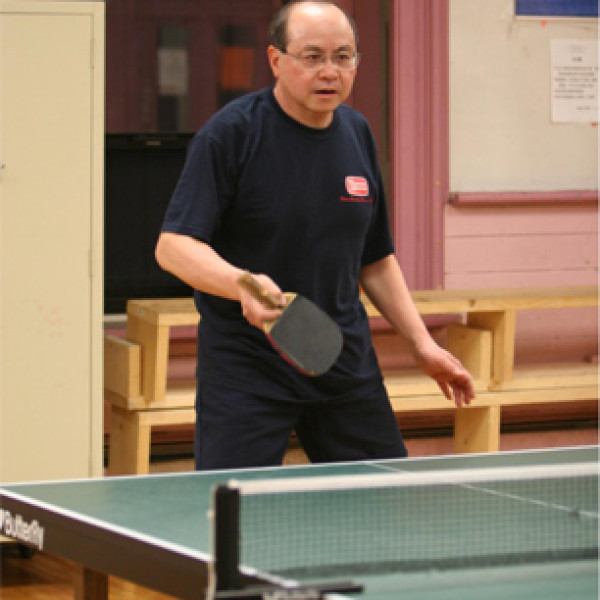